Hey You,
Nice to e-meet you!

My name is Ceylan Boyce, call me J.
I am the founder of Academy for Women Entrepreneurs, an award-winning business training and coaching platform. I am also a business strategist, coach, mum, yogi and fierce activist for gender equality.

It will take “100 years to close the gender gap”?* I have a problem with that. I believe female entrepreneurship is the strongest path to removing inequality in gender and empowering women. That’s one of the reasons why I decided to found the Academy for Women Entrepreneurs.

The United Nations states that economic empowerment for women is the direct path to gender equality. Statistics also show that entrepreneurship is the most powerful way to enable women to gain economic freedom while having an enjoyable and fulfilled life.

However, it is not an easy path. As usual, women are underrepresented and face the same glass ceiling as in the corporate world.

According to the European Union, lack of funds, lack of business training, lack of network and lack of role models are the 4 main reasons.

Those reasons, combined with the activist fire in me, gave me no choice but to found a place for female business owners to connect, learn and grow: Academy for Women Entrepreneurs.

I am very proud to tell you that, we achieve results!

Academy for Women Entrepreneurs aims to help build a better, equal world full of opportunities within our childrens’ lifetime.

We empower female entrepreneurs to develop their business acumen and achieve strong and sustainable business growth. We want this to reduce inequality between the genders and close the gender pay gap.

To achieve this we have built a platform of trusted training systems, tools and fully trained and certified business coaches tailored for the needs of female solopreneurs, independent practitioners and microbusiness owners.

Academy for Women Entrepreneurs provides a home for you and your business, where you feel safe, empowered, connected and confident to realise your dreams.

Our award-winning training and coaching system has already helped hundreds of women business owners (like you) reach their goals in less than 12 months!

Your business has 5 key areas of excellence. We call them your Business POWER HUBS. Your primary focus is to ensure that your enterprise thrives in those 5 POWER HUBS! 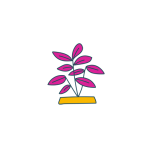 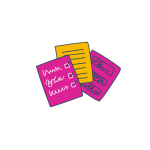 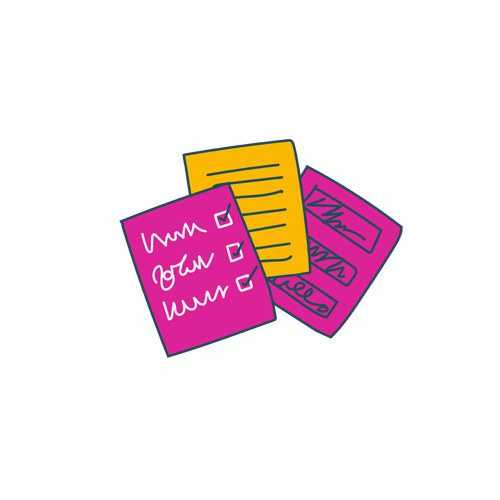 Establish the direction, vision, goals and strategic roadmap for your business 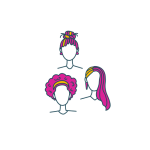 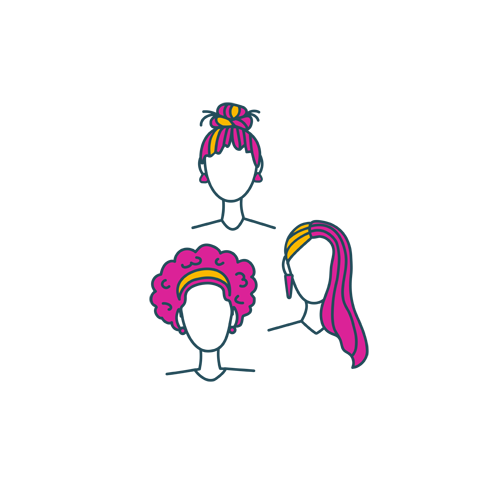 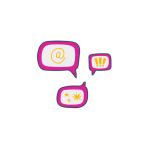 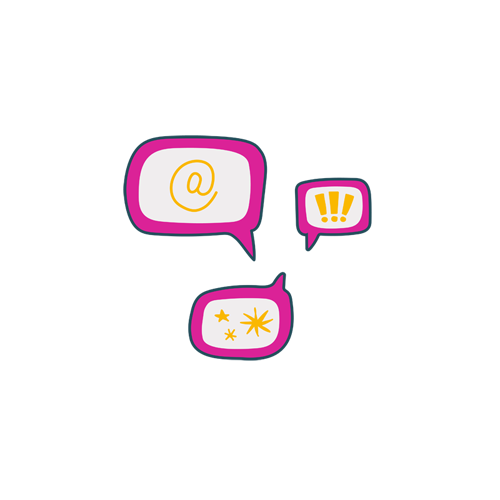 Optimise your marketing, sales and promotional activities to drive meaningful results for your business 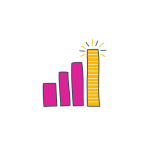 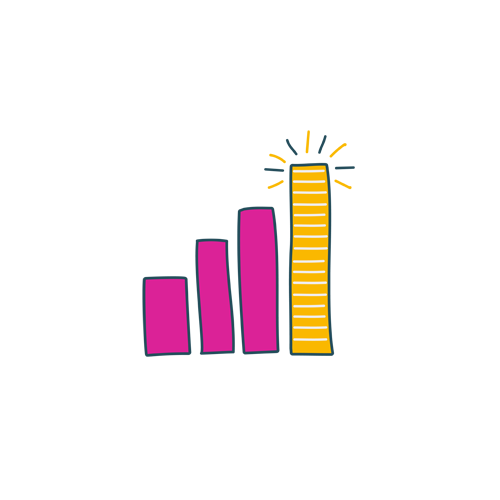 RESULTS among our active members: